Anzac Day is one of the most noteworthy national occasions in Australia. It celebrates the anniversary of the first military action fought by Australia and New Zealand during the first world war.

This day holds a special place in everyone’s heart in Australia, and to commemorate, special services happen at dawn. Former servicemen and women participate in marches throughout the major cities and small centres.

There are many ways in which people honour this auspicious day like, attending an Anzac Dawn service, joining the parade march, baking festive biscuits, playing the customary two-up game, or adding a floral symbol on your left lapel.

There are many well-known floral symbols associated with this day and you. And to commemorate and show your support, you can send flowers on Anzac Day.

4 Flowers to Give on Anzac Day

Most of the flowers listed here have a historical connection to this day, and they hold a strong attachment for many people.

According to the Australian War Memorial, Flanders Poppy is being used by many for Anzac Day observances. It grows in cornfields and comes in an attractive red colour. People wear red poppies as a token of remembrance for those who died in the war. These would be a fitting and beautiful flower to give on Anzac Day. 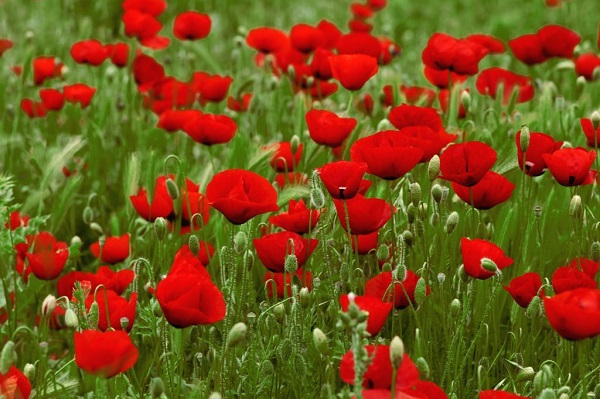 A wreath is an arrangement of flowers, leaves and stems fashioned into a circular or another shape. The Anzac Day Wreath has a teardrop shape that expresses grief and is held in both hands while gently placing it as a symbol of commemoration.

People lay down wreaths over the graves in honour and remembrance of those who gave their lives fighting in the war. Pick a beautiful Anzac Day Wreath to show your support from Melbourne Fresh Flowers. 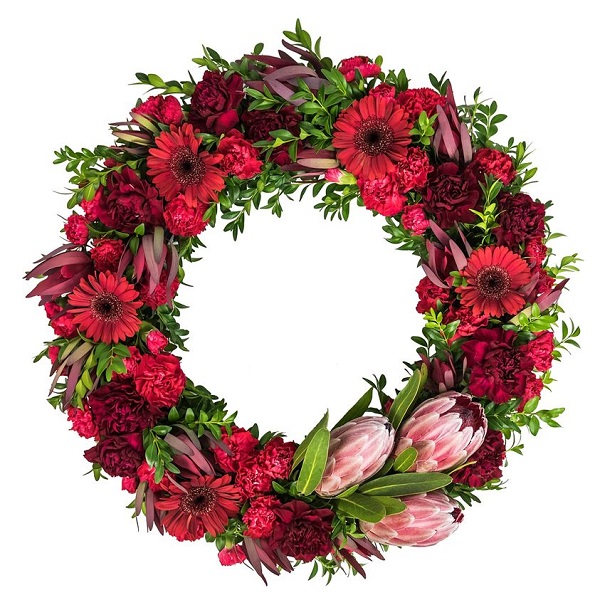 Rosemary is known to be an ancient symbol of fidelity and remembrance. On Anzac Day, Australians wear a rosemary sprig as a sign of commemoration. It’s believed that this scented herb strengthens memory, and people sometimes wear it beside red poppies. 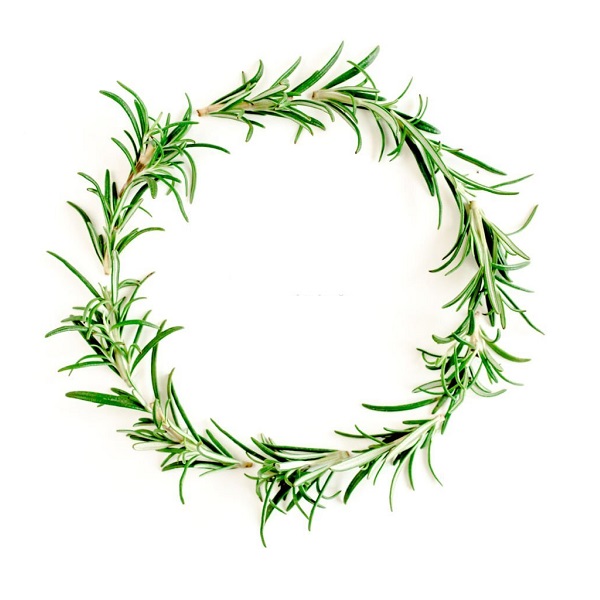 Yet another seed brought back home by the soldiers after the first world war. Gallipoli Rose is also known as rockrose, and it resembles a single white rose with large petals. It is a pretty reminder of the military action taken by Australia and New Zealand.

Remember to wear poppies and rosemary on the left side of the coat or dress close to the heart. Order any of these Anzac Day flowers in Melbourne to show the reverence the brave soldiers rightly deserve. 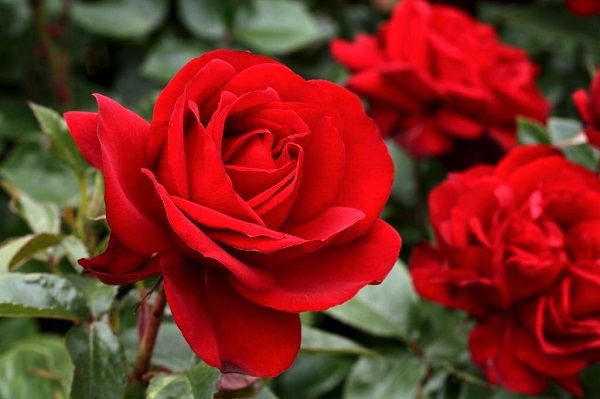