Paying final respect to the deceased has been a long-time tradition. The customs may have gone through some changes over the years depending on cultures, but flowers have remained an eternal part of the memorial ceremonies even today. In fact, funeral flowers in Melbourne have become the best way to sympathize or condole with mourners.

For years, flowers are sent to funeral homes, and mourners’ residences to express sympathy or condolences. Though the choices in sympathizing with blossoms have improved in these modern days due to creative funeral flower arrangements, we cannot ignore the history and tradition behind funeral flowers.

During the pre-civilized era, people used to arrange and place flowers around the deceased as a sign of mourning. It is also believed that the flowers were an essential part of burial rituals. This fact was disclosed by Dr. Ralph Solecki in 1951 when he excavated the Shanidar Caves in Iraq and discovered several burial sites where skeletons were surrounded with flower pollen. Further research revealed that the skeletons be from 60,000 BC.

Since there is no means of embalming a dead body during ancient times, flagrant flowers were used to control or kill the stench emanating from the decaying body. This enabled the mourners and funeral attendees to sit through the burial ceremony without any discomfort and stress. Flowers during those days were the only means to tolerate the unpleasant odor of the deceased.

While the art of embalming a deceased has improved a lot these days, flowers are still used in funerals. Today, people resort to funeral flowers delivery to send for memorial services to the church, funeral homes, and residences of grievers. 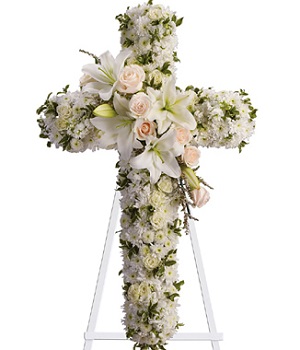 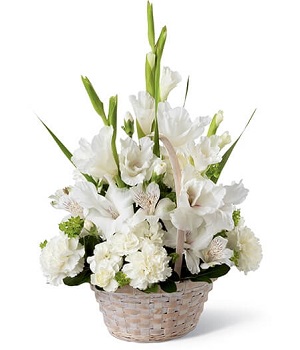 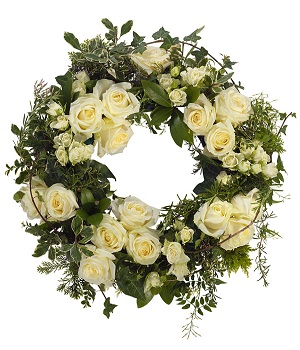 Picking the right flowers to sympathize is essential, or else, the whole act of funeral flower delivery in Melbourne can go haywire. In these modern days, sending funeral flowers symbolizes support and empathy for the mourners. They are also meant to celebrate the life cycle of the departed. These blossoms represent peace to the soul of the deceased, or pure love, innocence, grief, and sorrow. They are also meant to encourage the grievers and express heartfelt sincerity.

Every departed soul deserves a fitting tribute. You can participate in somebody’s grief physically or by sending funeral flowers. If the need has arisen, buy funeral flowers online from Melbourne Fresh Flowers since they have a variety of funeral flower arrangements, wreaths, floral crosses, and much more.